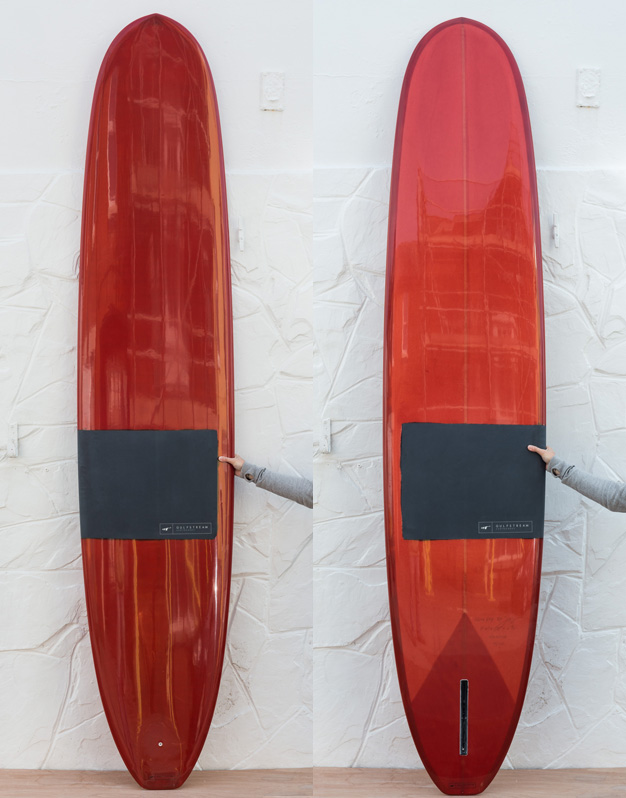 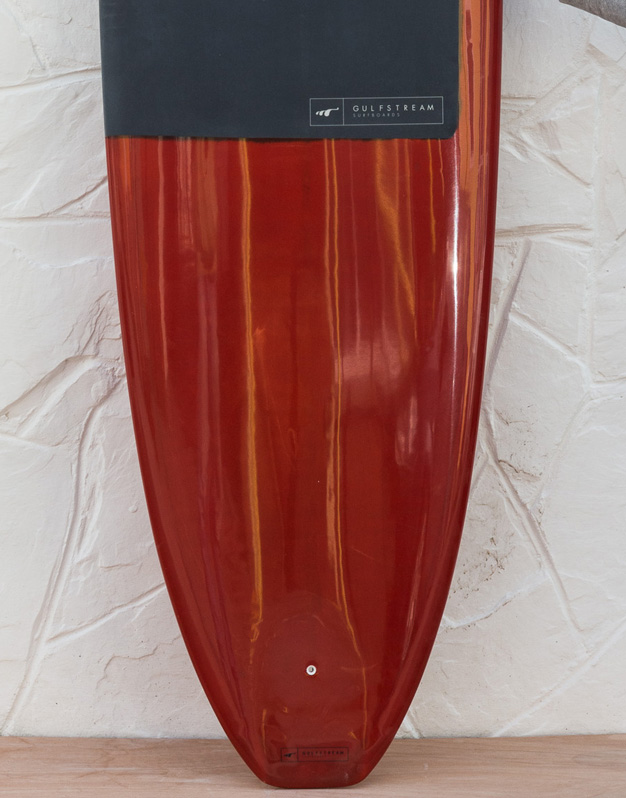 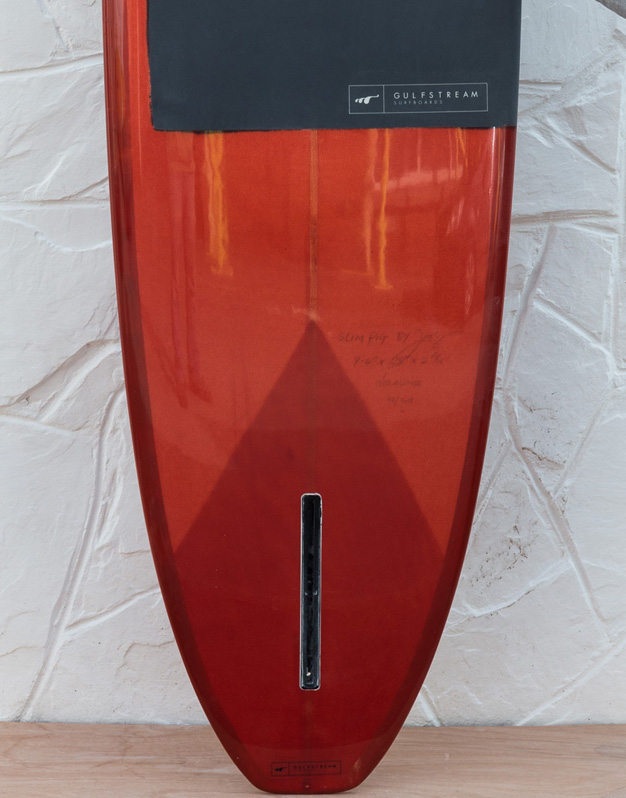 In 1966, Nat Young blew American minds at the world championships in San Diego riding Magic Sam, a longboard with a fin based on a tuna fish and a focus on slashing turns between noserides. For a few months, this “involvement” school of surfing redefined what longboarding had become but it was a brief period before boards got radically shorter and hanging five became passé.

This one is a hot-rod, not a cruiser, think Alex Knost’s hyperactive logging. It noserides great, arguably better than the Foil in steeper waves where the narrower nose and reduced volume let you stay tighter in the pocket and keep things more manageable. The template and flex fin allow much harder pivot turns than you’d expect from a log.