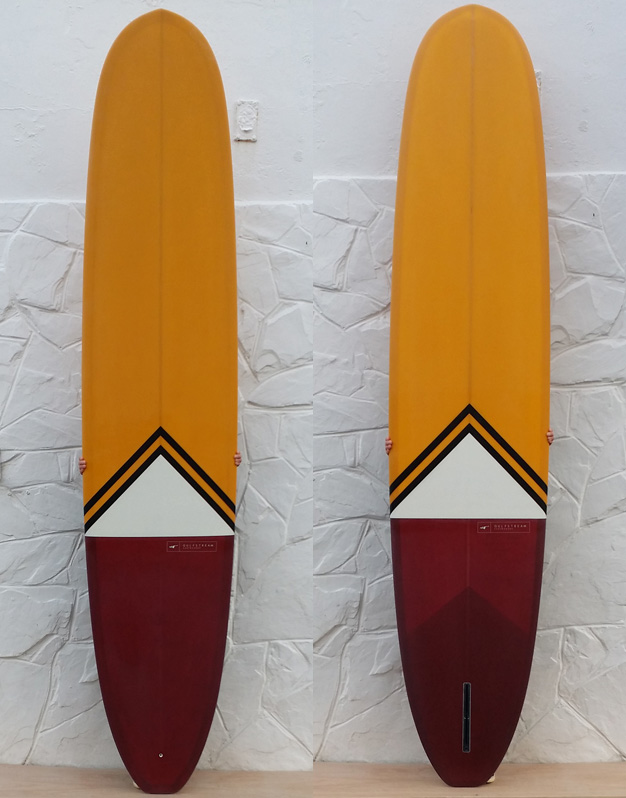 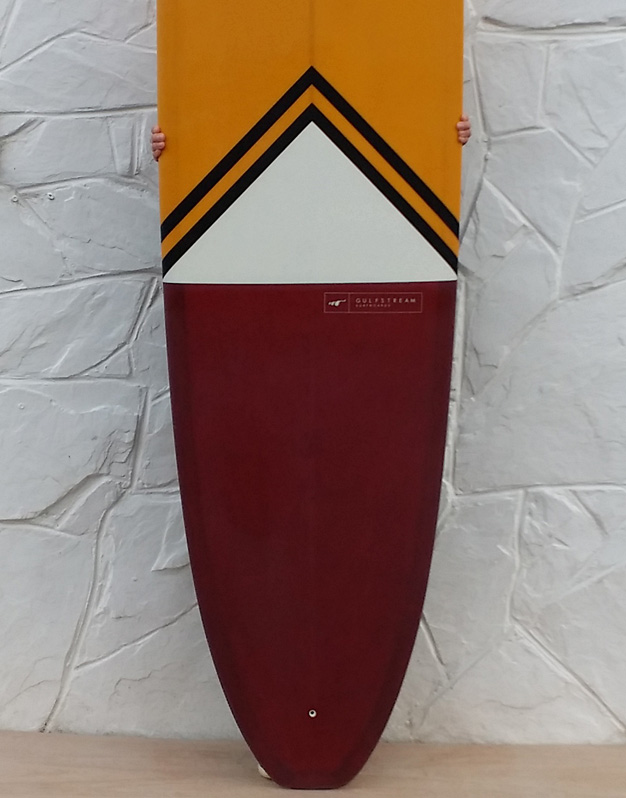 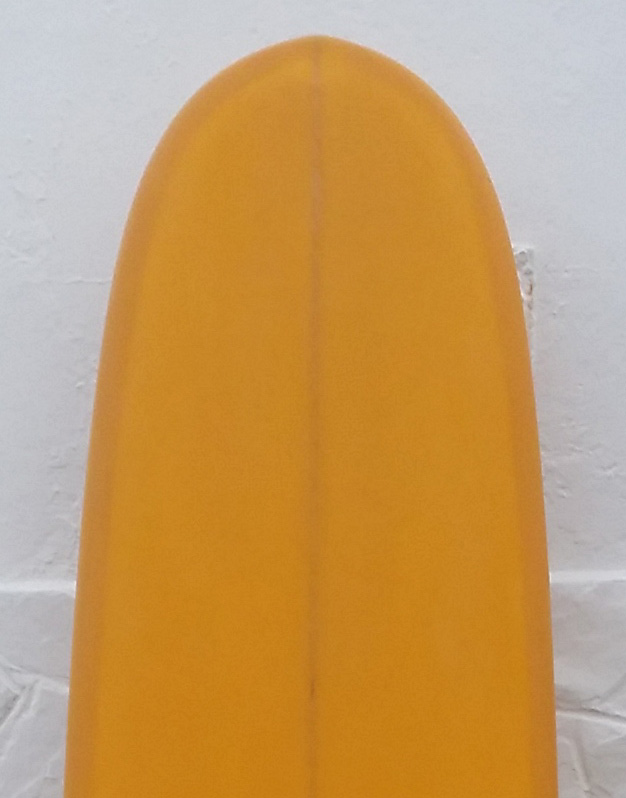 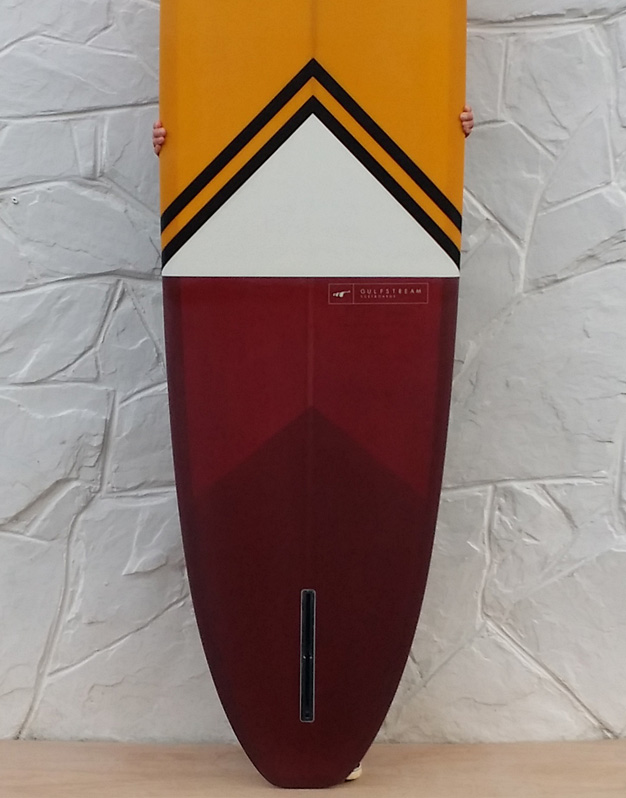 In the nineties the world turned again and Joel Tudor led a chargeback to the joys of single fin logs and hanging ten in small waves. Today’s surfers, grown up on a “ride everything” approach, know that turns are fun. Why just limit yourself to the front third of the board? They’ve prompted a re-examination of the “involvement” boards and moved modern logging into the rude health it enjoys today.

Be the first to review “Slim Pig algonquin” Cancel reply