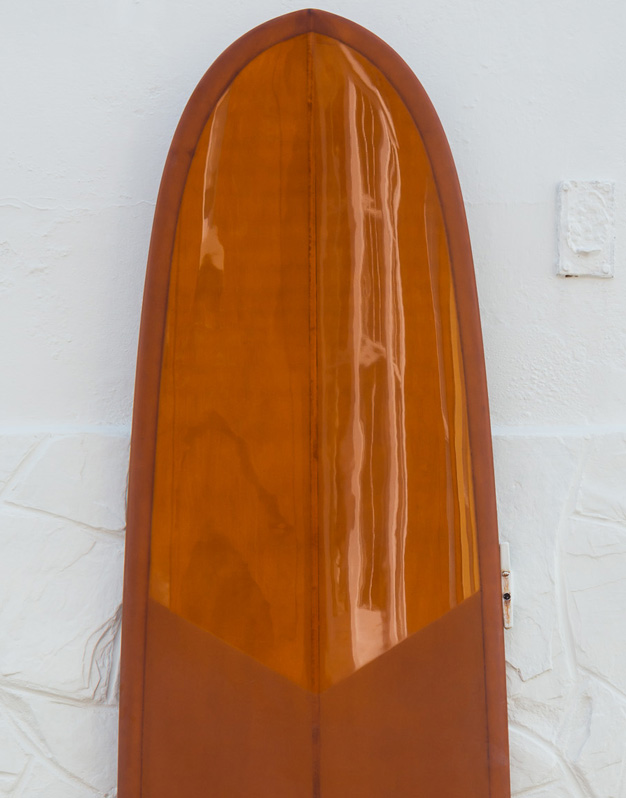 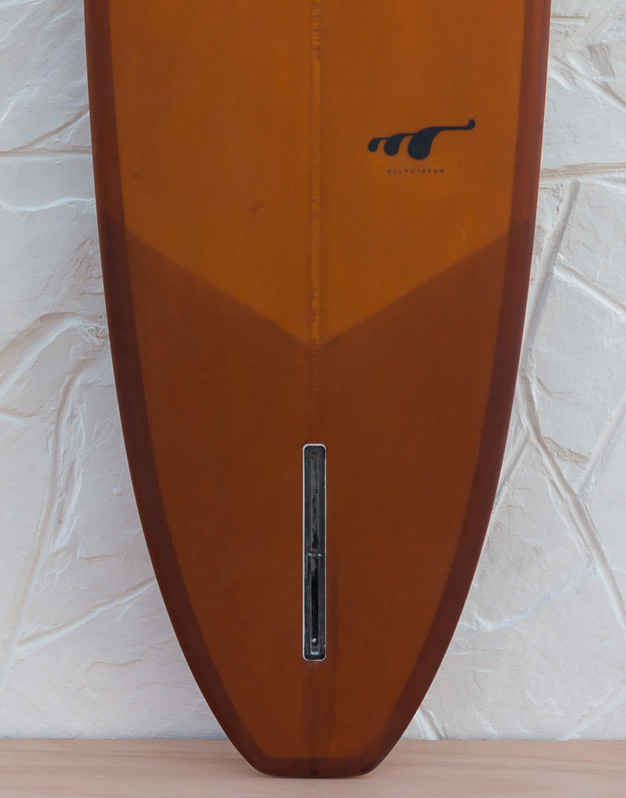 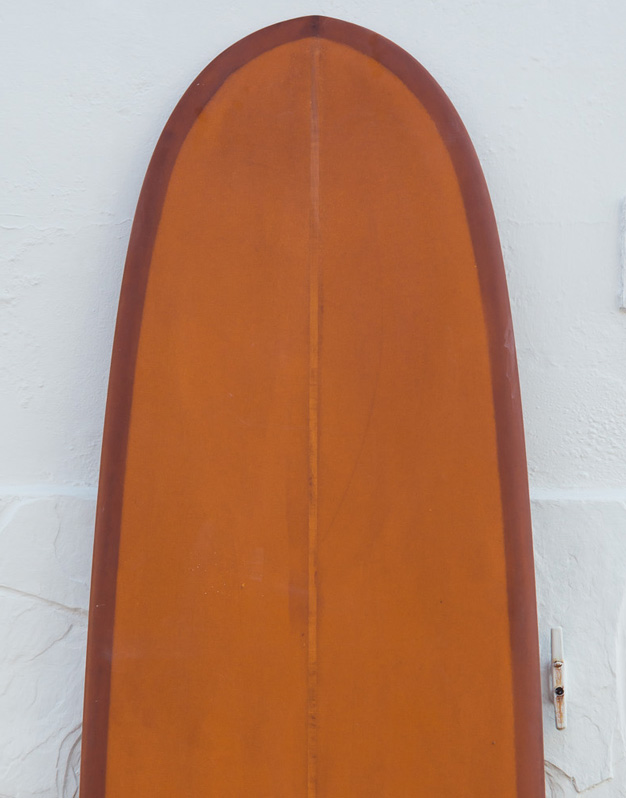 Be the first to review “9’4 Slim Pig” Cancel reply